To develop an ecosystem that can sustain eventualities like Pandemic, Natural Calamities & Influence of External factors

To setup an ecosystem that will gather regional resources, hand hold & empower & establish them to make India Atma Nirbhar.

Pandemics & Natural calamities are not new to Mankind. When a small country like Japan can rise up after complete devastation, we can certainly control the spread of Corona and bounce back to normalcy very soon. Finding a solution to eradicate the Virus is the top priority. When the entire World points the figures towards China, the whistleblower is not only working to put a full stop and shut the mouth, it’s certainly not leaving any stone unturned to re-establish.

India certainly has a psychological advantage    and turns the table to its favor. Be it the ear threat or re-building the economy, India certainly has the support of major countries like US, German, Japan, Hong Kong & the list continues.

Need of the hour is to hand hold the Business thirst in the new entrants, who for obvious reasons want to venture in Small or Home Business in a decent & calculated way.  Reports indicate that percent Indian startups fail within the first five years, lack of innovation in their Business idea & approach. We are struggling to become the third-largest startup ecosystem in the world but it leads to more unemployment, as startups are getting shut down. Number of IT startups in the country has slumped to 800 within seven months from over 6,000 during 2016 -17.

The major reason is they try to replicate Western business models, and not lack of subsequent funding from the investors. Need of the hour is to think & find out a feasible Business model to suit COVID-19 aftermath.

India Startup 360 (IS360) is an earnest effort to create an ecosystem which will identify the potential areas which are suitable to serve the B & C town and can survive the Monopoly Trade Practice of Business giants who literally want to kill the competition. 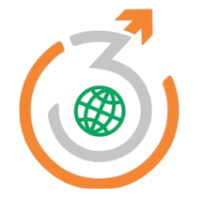 With an air of uncertainty of Mankind returning to Normal life, the Social distancing necessitated by Corona Pandemic has resulted in cancellation of major Business expos, Trade fairs and Business summits.

With an air of uncertainty of Mankind returning to Normal life, the Social distancing necessitated by Corona Pandemic has resulted in cancellation of major Business expos, Trade fairs and Business summits.

Interstate Transportation has come to a halt since the end of March 2020. This has thrown the Business community out of gear and forced them to look for alternative sources of survival.

Interstate Transportation has come to a halt since the end of March 2020. This has thrown the Business community out of gear and forced them to look for alternative sources of survival. 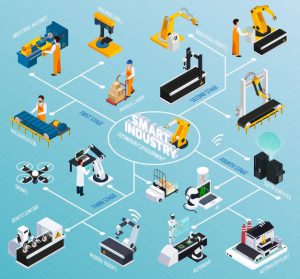 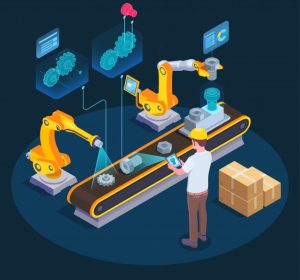 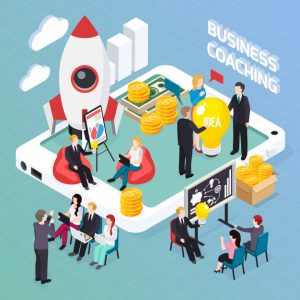 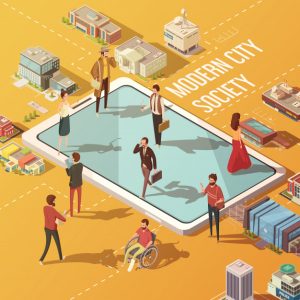 Talk of the Town

Talk About Your Town 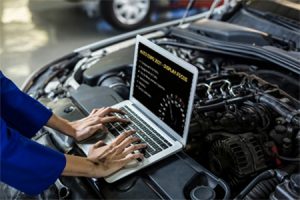 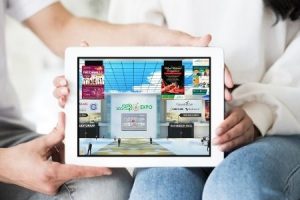 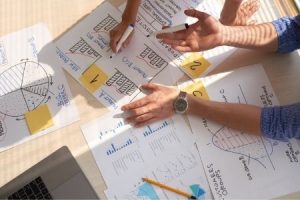 Any business goes through various stages of development, They also face different cycles throughout the... 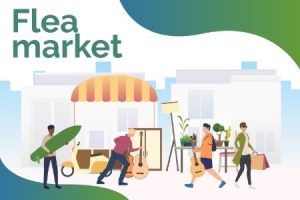 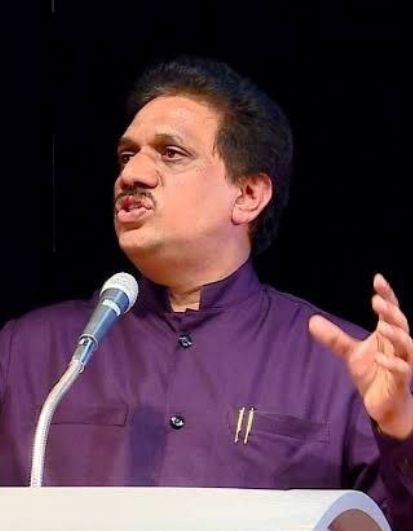 Everyone has an inner motivation to improve 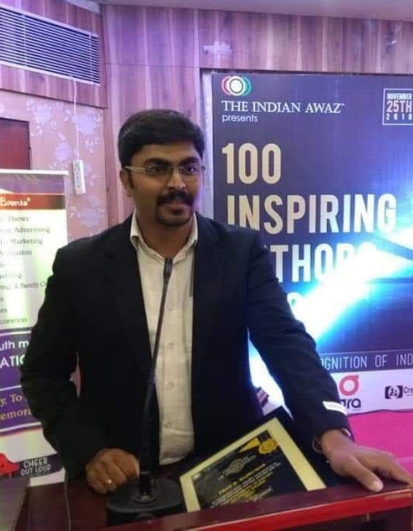 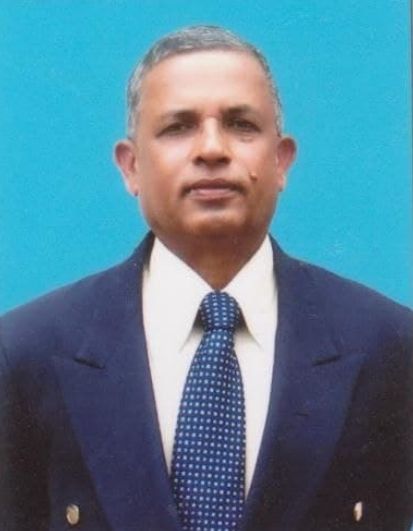 Golf is about how well you accept, respond to, and score with your misses much more so than it is a game of your perfect shots. 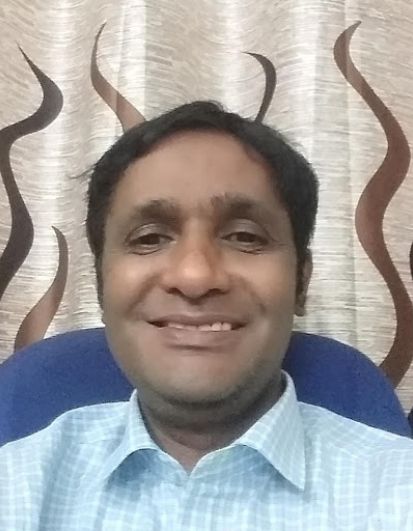 'Startups can begin anywhere, and it's often the countries with the greatest needs that present the biggest opportunities' 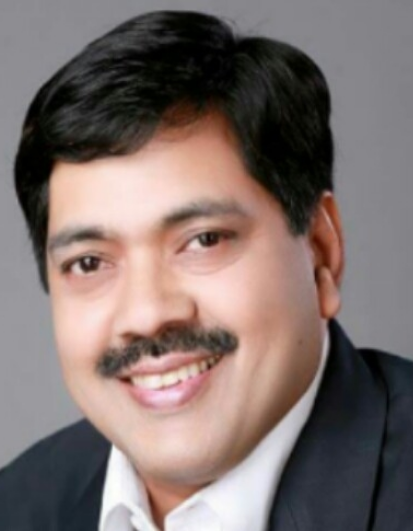 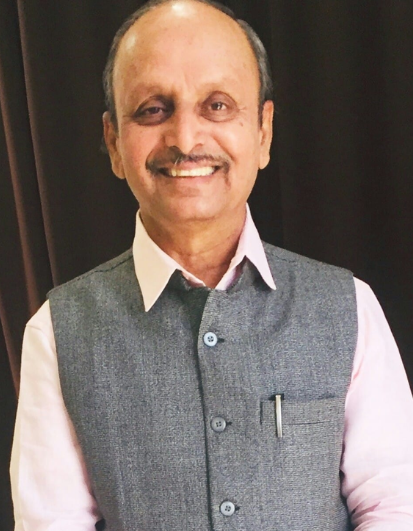 Dr. Prof. Sudhir Gavhane - ‘Without a war with yourself and outside world you can’t create a space for yourself’. 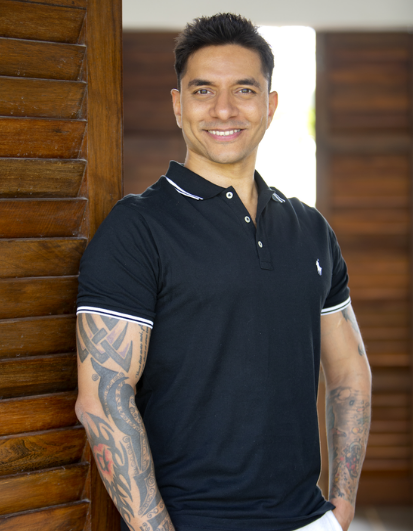 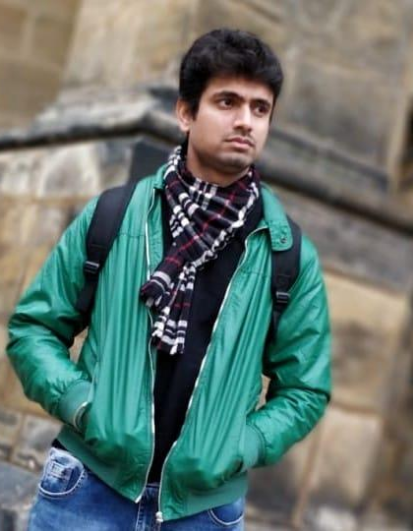 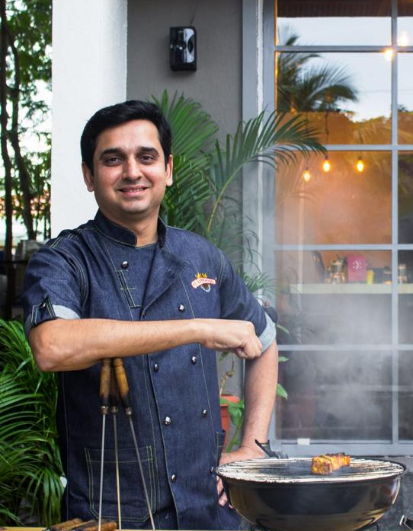 Creating opportunity out of Pandemic! - Disruptive thinking of a Food Solutions Company! 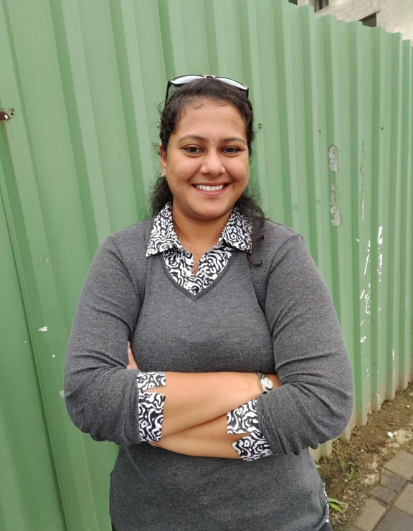 With emerging technologies like Augmented reality, virtual reality and voice applications, there will be no distance. 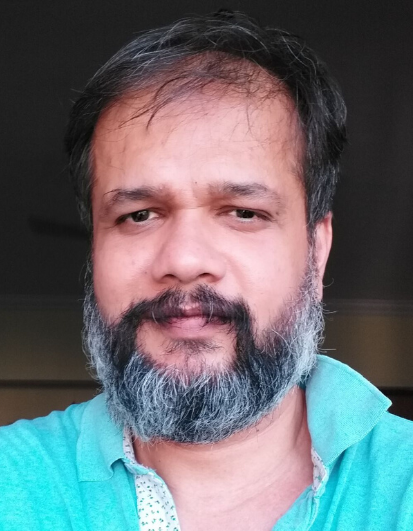 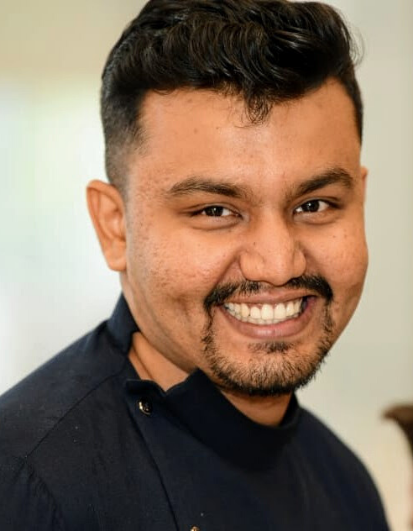 BOXTRON aims to revive the focus on the much-neglected 2 R's of Reduce, Reuse and Recycle! 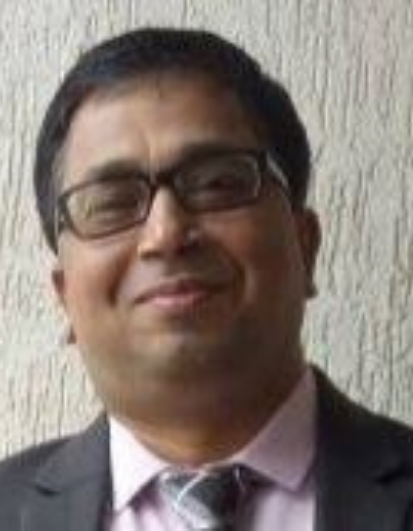 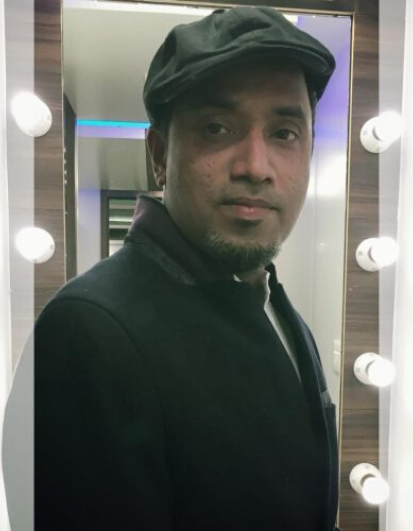 Keen pulsating desire which transcends everything & it’s the starting point of all achievement!

Subscribe to get new interesting stories to your inbox

Everyone has an inner motivation to improve